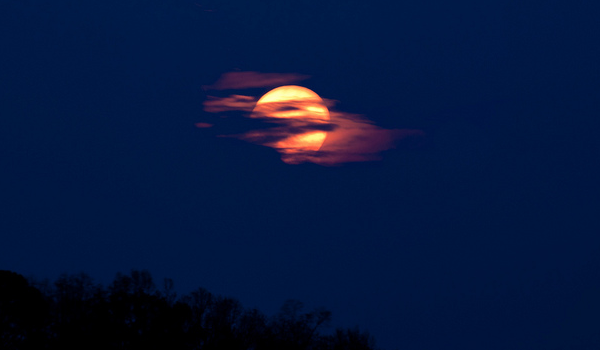 For those that are fond of astrology and nature on the Gold Coast, June 23, 2013 should be marked as a special event due to the appearance of the “super” moon. This could also be a great opportunity to teach your kids about the moon and its effects on the environment.

What Is A Super Moon?

During the average lunar cycle, the moon maintains a distance of about 382,900 kilometers from the earth. However, due to its egg-shaped orbit there are times when the moon is slightly closer to the earth than normal. As a result, the moon appears 30% brighter and larger during its full moon phase. If you’re on the Gold Coast and this sounds like an event you would like to share with your kids, you may want to take note of the table for the exact times of the “super” moon.

The moon has several effects on the earth’s environment, especially when it comes to ocean tides. The gravitational pull of the moon can cause ocean tides to advance and recede, depending on the phase. Naturally, a super moon can cause adverse effects to the tide cycle due to its strikingly close distance from the earth. However, it is important to take note that the coming of the “super” moon is not enough to cause a catastrophic event and will only slightly affect the tide cycle.

Super Moon And The Gold Coast

The Gold Coast is a great place to witness a super moon because of its location and surroundings. The city is spacious enough for the super moon not to be blocked by nearby buildings and lights. Furthermore, the Gold Coast is not far away from beaches, where individuals can witness Queensland’s king tides caused by the super moon.

The Gold Coast super moon event can be a great time to gather your kids and educate them about the moon. The notable difference in the moon and earth’s natural cycle can allow kids to witness first-hand how a full moon can affect the ocean’s tide. Mark your calendar today.