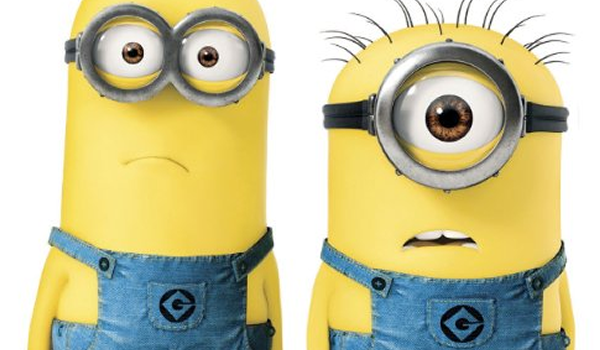 2013 was a great year for family movies and these are the best of the best! If you haven’t seen these yet it is time to add to your family movie night list!

Despicable Me 2 was a highly anticipated movie with so much love for the first installment. The movie grossed $367,573,535.

Gru is recruited by the Anti-Villain League to help deal with a powerful new super criminal.

Read more about Despicable Me 2

Fearless optimist Anna teams up with Kristoff in an epic journey, encountering Everest-like conditions, and a hilarious snowman named Olaf in a race to find Anna’s sister Elsa, whose icy powers have trapped the kingdom in eternal winter.

After their cave is destroyed, a caveman family must trek through an unfamiliar fantastical world with the help of an inventive boy.

Read more about The Croods

4. Cloudy With a Chance of Meatballs 2

Flint Lockwood now works at The Live Corp Company for his idol Chester V. But he’s forced to leave his post when he learns that his most infamous machine is still operational and is churning out menacing food-animal hybrids.

Read more about Cloudy With a Chance of Meatballs 2

A teenager finds herself transported to a deep forest setting where a battle between the forces of good and the forces of evil is taking place. She bands together with a rag-tag group characters in order to save their world — and ours.