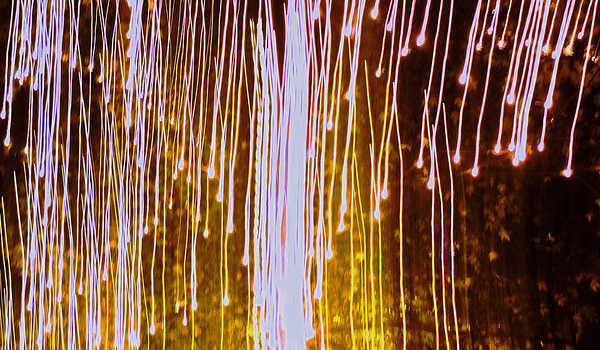 For the young astronomers there is a meteor shower this weekend between 11:30pm 21 April and 4:30am 22 April. Why not surprise your little planet enthusiasts by waking them up to a surprise midnight picnic and Lyrids meteor shower! View more details on Spacedex.com

Visibility from Queensland is low so I recommend this event as a surprise to avoid disappointment. If it is cloudy on the day you can easily call the midnight picnic off without explaining why to excited children.

So, what would you pack for a midnight picnic to watch meteors fly across the sky? I found these great examples on Pinterest.

My item of choice would be a space burger, doughnut and banana. Check this Nasa example, so fun! 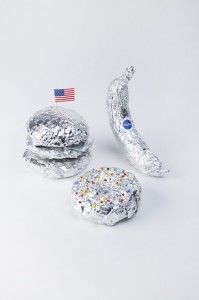 Create these rocket cups for snacks. They look pretty simple to create, but a definite fun win! 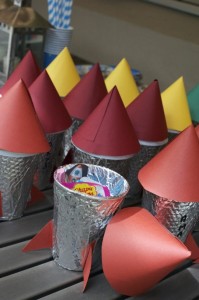 Finally nothing tastes better than Jupiter Juice. The great thing about Jupiter Juice is it can be made from anything, even water with a dash of food colouring. 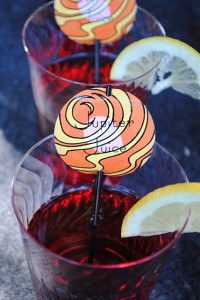 The 2013 Lyrids meteor shower is expected to put on a humble show at best. However, the Lyrids have been known to surprise on rare occasions, having outbursts of up to 60 meteors an hour. This year, a New Moon moon is slated to create less than desired circumstances for those observing the annual meteor shower, but if you’ve been craving a celestial event since the Quadrantids in January, you may be pleased after viewing just a few meteors in the night sky.

For the best viewing experience, find an area unobstructed by structures and that is far away from city lights. Using binoculars or telescopes is not recommended; you’ll be more likely to miss a shooting star whizzing by. Once you have settled down at your observation spot, face toward the northeastern portion of the sky. Meteors will appear to originate from a point (the radiant) in the sky within close proximity to the constellation Lyra. Similarly, this is where the Lyrids get their names.

On average, and under clear skies, observers should see 5 to 15 meteors per hour; but rarely these rates can exceed up to 20 meteors per hour in rural locations. During ideal conditions, the Lyrids meteor shower should be a pleasant viewing experience. The clickable sky map below shows the night sky looking northeast around midnight on April 22th, 2013, the peak of the Lyrids meteor shower.