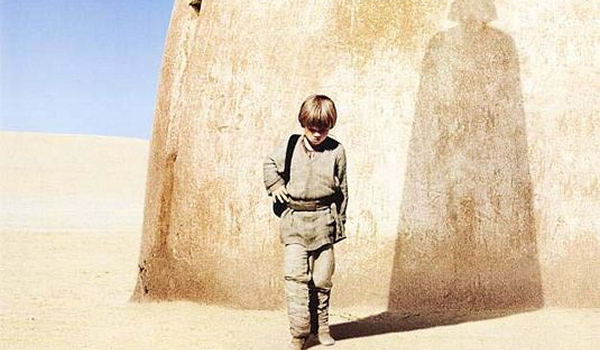 A little while back we published the guide to introducing your kids to the Star Wars franchise and it generated a bit of discussion over the order in which to show them and when it was appropriate.

I advocate the chapter order of the series if only for the likeliness of their uptake of the rich universe that Star Wars consists of. Many disagree that it should be kept in the original release order and that removing Episode 1 completely makes no difference to the overall storyline.

You know your kids best and you will have your own preferences and in this there are no right or wrong points of view!

Today I’m going to cover some of the things you can discuss with your kids as you make your way through the prequels, starting with Episode 1 and next week I’ll continue on to Attack of the Clones through to the original trilogy. Obviously you can mix this up to suit your own needs and I’d love to hear any discussions or thoughts that you’ve already faced in the comments!!

Sadly TPM will probably appeal quite a bit to children thanks to the lavish adventure sequences, colourful characters and 8-year-old lead character, for parents the movie will no doubt drag a bit.

I suspect there are also large parts of the plot that will completely pass the kids by (and no doubt a lot of adults) such as discussions around the trade agreements, embargoes and galactic senate proceedings. Fortunately it makes way for pod-racing, underwater cities, space battles and Jar Jar Binks.

Don’t disown your kids if they love Jar Jar Binks, it’s why he’s there.

There are several intense scenes in the film as well to be aware of, Darth Maul for example is quite the sinister looking fellow and of course he does get cut in two though there is very little blood.

Things to watch out for:

Let us know your own thoughts or experiences about watching The Phantom Menace with your kids in the comments!