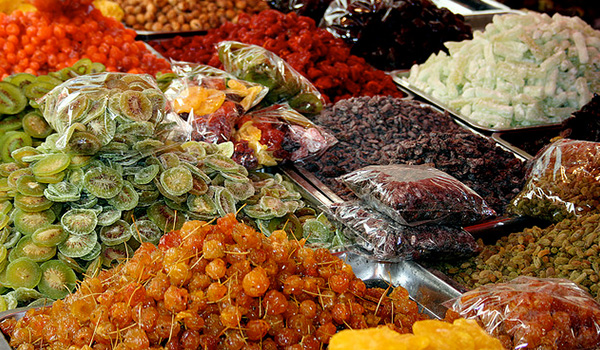 Under the Islamic belief system, all food eaten is required to be Halal. The word Halal means permitted or lawful, so it is a rule for Muslim people to follow.

Even if you are not Muslim, it is useful to understand the basics of this requirement for social situations, such as if your child invites their Muslim friend around at a meal time, or if you would like to invite your Muslim colleague or friend around for dinner.

The opposite of Halal is Haram, which means forbidden. So foods that do not follow the rules are not allowed.

The food most affected by Halal requirements is meat. Only certain types of meat are allowed, and the animal must be treated in a certain way. The name of Allah must be mentioned at the time of passing.

Animals that are carnivorous, that is those that eat other types of meat, are not considered Halal. This rules out pork and other more exotic meats. The animal’s diet while it lived is also relevant, and must have contained only natural foods without animal products.

It is important to remember that animal by-products are also considered. Many sweets are not Halal because they contain gelatin and cookies may contain lard, and these products are made from animals, usually pigs.

If one ingredient is Haram, the whole meal becomes Haram and Muslim people cannot eat it. They should also tell their Muslim family and friends not to eat it either.

There are several overlaps with the requirements of Kosher food, and some Muslim people accept Kosher food as okay. Kosher meat is prepared for people of Jewish religion. It is important to note, however, that the treatment of Kosher food is not exactly the same and not all Muslim people will accept this.

You can learn more about Muslim culture in our post about the Muslim holy month of Ramadan.