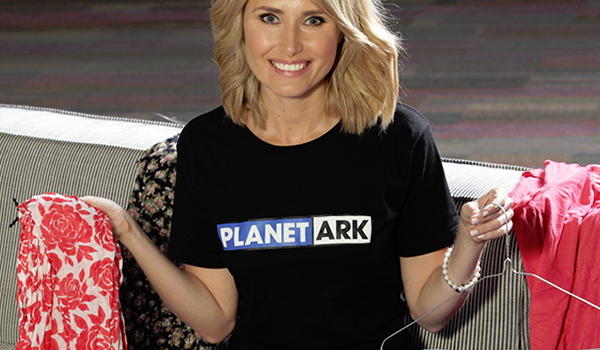 Gold Coast residents are being encouraged to join the recycling revolution during Planet Ark’s National Recycling Week, by education our kids about recycling, hosting a swap party or take the recycle right quiz.

Planet Ark’s National Recycling Week, which runs from 11th to 17th November, highlights the environmental benefits of re-use and recycling programs, while making participation enjoyable and easy through a number of community events and programs.

A new Recycling Revolution report, commissioned by Planet Ark ahead of National Recycling Week, illustrates that recycling has begun a revolution in Australia and there are now options to recycle a growing variety of items.

For example, the recycling of electronic waste (e-waste) is growing three times faster than any other type of waste in the country, driven by Australians’ addiction to technology.

In 2011-12, an estimated 29 million televisions and computers across Australia reached their end-of-life, with only around 10% of these recycled, and this figure is growing. Yet a whopping 95-98% of the materials in computers and televisions, including plastics, metals and glass, can be fully recycled for future use.

The disposal of cathode ray tube (CRT) televisions is a particular issue, with the progressive closure of the analogue signal across Australia.

Last year marked a major revolution in the recycling of e-waste in Australia, with the introduction of the National Television and Computer Recycling Scheme, an industry-funded recycling scheme. Now, manufacturers that make and/or import televisions and computers are required to pay for the recycling of these products through the delivery of recycling drop-off points around Australia, yet many Australians are still unaware that they can recycle their e-waste for free.

“There’s a recycling revolution going on right around you and there are many actions you can take to be part of it,” said Janet Sparrow, Recycling Programs Manager at Planet Ark.

Resources for kids are available on the Recycling Week website.